A cutting-edge origination, trading and settlement platform built for the debt markets.
Running on the Ethereum blockchain with 100% privacy.

CreditMint is building the blockchain rails for the origination and trading of financial assets — starting with syndicated & direct lending. Backed by ConsenSys, Entrepreneur First, Mov37 and Samos Investments, we are a group of mathematicians, coders and scientists, with in-house financial markets experience, using Ethereum to quicken the transmission of real financial capital.

BA & Masters in mathematics from University of Cambridge, Graduate Diploma in Law from City Law School, and CFA Charterholder. Worked at a leading European debt fund

Doctorate in particle physics from Oxford. Former physicist at CERN and T2K Japan. Creator of the AZTEC cryptographic protocol, and winner of global Ethereum dev competition 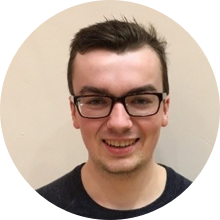 We are hiring for a range of roles, all offering competitive options and equity packages. Join us to build the future railroads of finance. 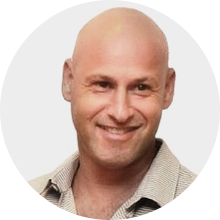 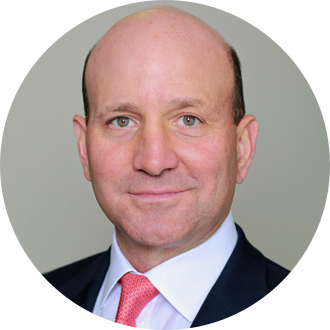 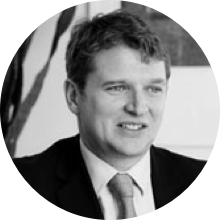 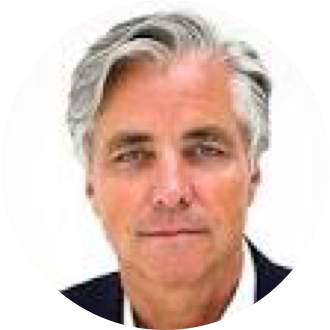 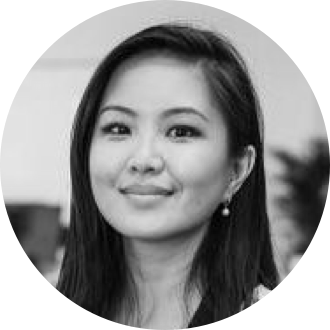